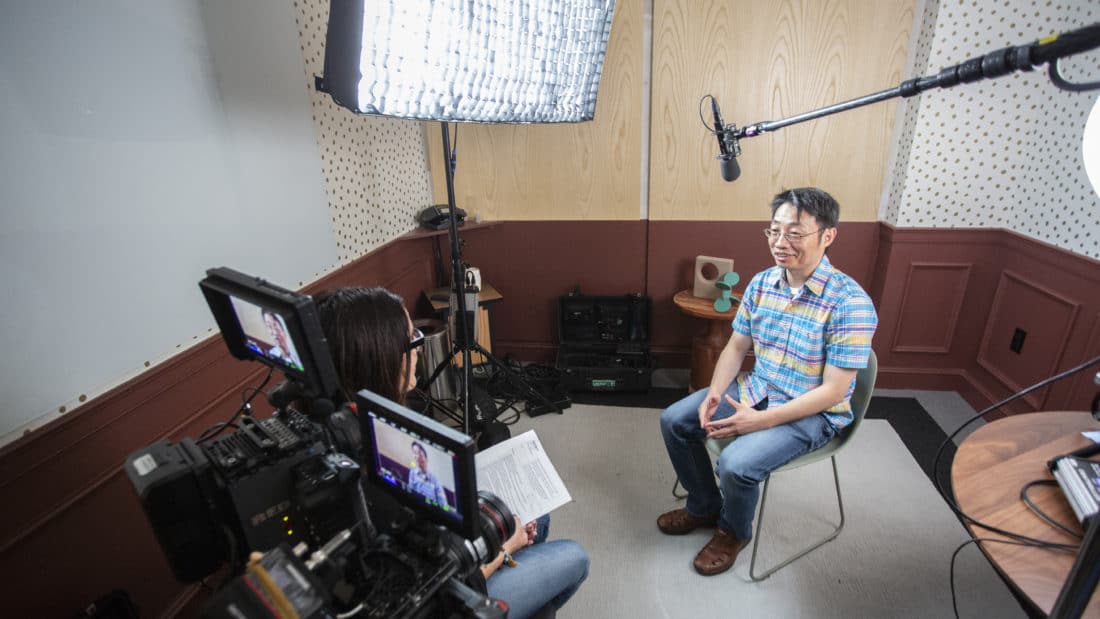 There are many reasons why branded content has grown in popularity over the last decade, and why many marketers are thinking about integrating it into the mix.

Let’s break down some of the reasons for these trends.

Audiences are savvier than ever and traditional advertising is struggling to make the same impact it used to.

Remember, years ago, the slogan “Enjoy Coca-Cola?” Did you feel a little disconcerted at being given such an imperative by someone you didn’t know? That’s something that is at the root of traditional advertising – a playbook of tricks designed to command and coerce you into making purchasing decisions.

And, for many reasons, the traditional approach is not working so well any more. Consumers are way savvier about the subtle ways that they’re sold to through commercials. And after being bombarded by these marketing messages for so many years, we’re a little fed up of the sly manipulation that they represent.

Technology – particularly the advent of the DVR and on-demand video – has meant that audiences don’t have to watch TV commercials anymore, and so they don’t. They skip ahead, desperate to get rid of whatever is standing between them and the entertainment they actually want to watch.

And because of the new ways of connecting with audiences that are available to marketers, old-school advertising just feels a bit, well, dated.

Even the Superbowl, the last monument to the power of traditional advertising, is fading. 78% of consumers see Superbowl spots as a form of entertainment, but only 10% of them report being influenced to buy the advertisers’ products. Ouch.

Many of the advertising trends popularized in the twentieth century, were developed at a time when the industry was dominated by men. Traditional advertising has a distinctly masculine quality: it basically identifies a problem, then tells you why a particular product can offer you the best solution for it. As women have taken a larger role both in terms of their purchasing power (some estimate that women control 85% of US consumer spending), and their involvement in creating advertising and marketing, we have seen a shift to initiatives that are less focused on hard sell, more focused on connection and community building.

Branded content is part of this shift and, as more women become involved in both video production and marketing strategy, we expect the needle will continue to move in this direction.

Branded content helps you create evangelists for your brand.

And when your audience is as engaged with your content as they might be with their favorite TV show or YouTube personality, then they are often willing to go out to bat for you by sharing your content, encouraging their friends to check it out and spread the word.

Think of the last video you retweeted, shared on a friend’s Facebook page or regrammed. It was probably something that made you smile, or cry or otherwise feel something powerful enough for you to believe that other people you know and like would benefit from being aware of it.

And it may not have been a piece of branded content, but it was probably something that shared a number of important qualities with branded content. It was engaging, and entertaining and primarily existed to offer something to you, the viewer.

Next week: three more great reasons why you should think about branded content.