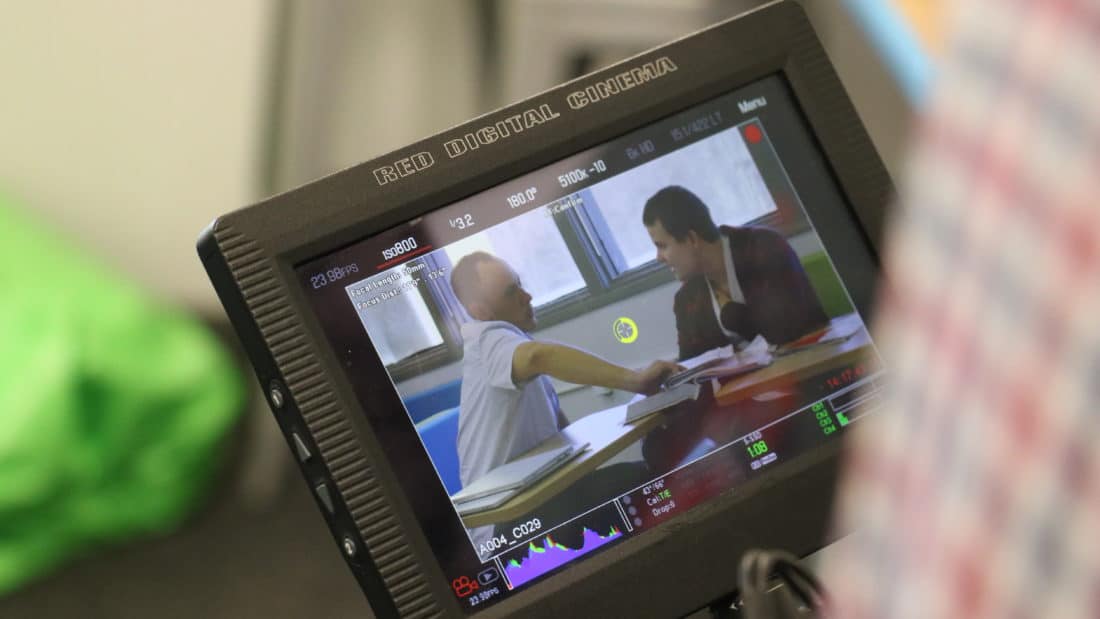 Last week we talked about two reasons why branded content could be a great idea for you: traditional advertising is struggling, and branded content helps you create brand evangelists. This week we’re going to look at three more.

Online video is an essential part of the modern marketing mix

The idea that the traditional 30-second TV spot is the be-all and end-all of what you need to think about as a modern marketing executive is as preposterous as those Budweiser wasssuppp commercials.

Nowadays, even those 30-second spots have a second life on YouTube, and if you can free yourself up from the paradigm of the fixed-length, hard sell, product-forward TV advertisement, then you can explore other, far more interesting options.

“Just” hosting a marketing video online is now every bit as valid as delivering to TV stations to air in the breaks between prime-time shows, and branded content is the ideal format to take advantage of the benefits and drawbacks of online video.

Because while TV advertising was incredibly expensive, it relied on a certain kind of captive audience that gave your brand a really great shot at being seen by a lot of people.

With online video (and this is something we’ll explore later on in What happens once I have the completed video?) there’s no guarantees that anyone at all will watch… unless you make something that is engaging and exciting and shareable… just like branded content.

Twenty years ago, if your brand didn’t have a marketing budget of $500,000+ then anything involving video was pretty much a non-starter. That’s because the main option was traditional TV advertising which was usually expensive to produce, and required a television media buy.

These days video makes sense even for companies with smaller marketing budgets.

Firstly because branded content can often be less expensive to produce than traditional advertising, especially if it’s documentary-style content. But even if you want to create your own Roshambo you can often work with a smaller, nimbler production company who are making the most of technological advances to work with lean crews, up and coming talent, and cost-effective music libraries. Most TV commercials are still produced by large advertising agencies with big overheads and the same crews they’ve utilized for years.

And instead of an expensive television media buy, we now have the option of using an online video hosting platform. You can upload a video to YouTube and it can – in theory – be seen by a completely limitless audience.

Of course, you can’t just cheaply produce a video, put it on online and expect that you will automatically reach an audience. The reason that television media buys are so expensive is because they virtually guarantee that your spot will be seen by many people. Online video brings no such guarantees – you have to make it engaging and enticing to watch – and one of the things we’ll discuss later is how to support your branded content video through paid promotion and leveraging other marketing channels.

Gen Z cares more about your why than your what

Social media has changed lots of things, including how younger people want to interact with brands and make purchasing decisions.

Forbes broke it all down in a fascinating article provocatively titled Research Shows Millennials Don’t Respond To Ads. Some of the key takeaways were:

The good news is that younger consumers – if you can communicate with them in the right way, with authenticity and providing valuable, high quality content – are incredibly loyal. They will line up on release day, pre-order the next product months in advance and tell everyone they know about your brand. That’s an incredible market to tap into.

Next up we’re going to start looking at how to select a production partner for your branded content project. More next week.