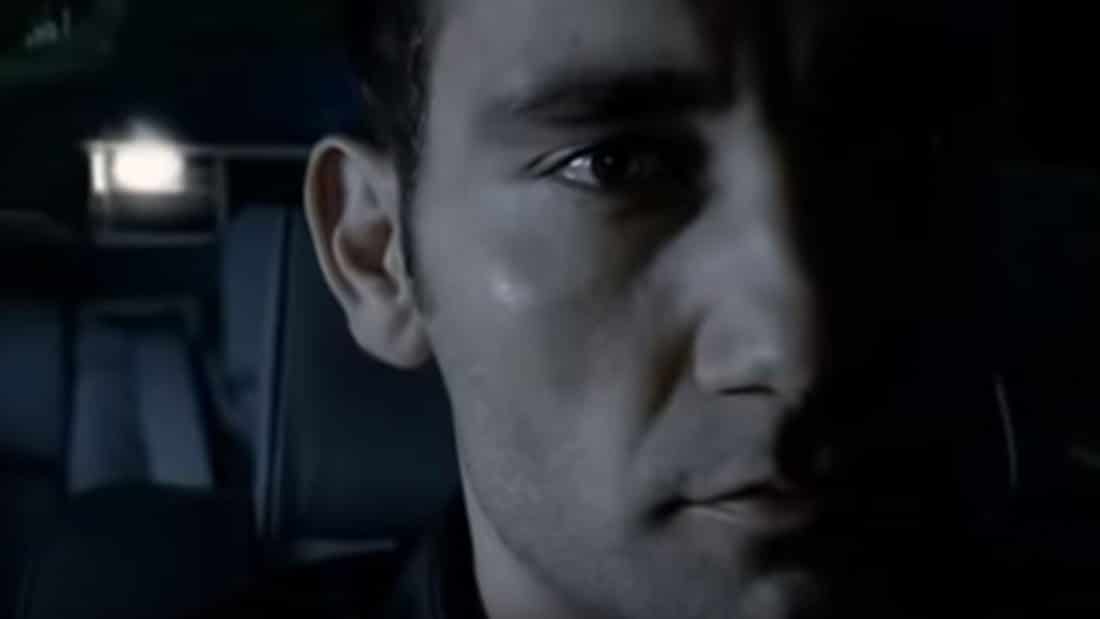 This post is part of an ongoing series called Going Deeper where we look at branded content production through the lens of the world’s most important question: why?

In 2018, Forbes ran an article called Branded Content Is The Future And It’s Already Much Bigger Than You Realize. It reflected an industry-wide surprise that branded content had become so pervasive in seemingly such a short time.

But we really shouldn’t be all that surprised. Marketers have known for a long time that the efficacy of so-called “interruptive advertising” was on the wane and that something else would have to rise up to take its place.

Part of the new paradigm has been the targetability that some online advertising platforms have been able to offer to brands – don’t spend your money trying to sell your product to everyone, scattergun-style – instead just hone in on those who – through big data – we know are more likely to be interested in your product to begin with.

And while that approach has its merits, it’s still a form of marketing that requires coercion. I – the marketer – am I going to find a way to make sure you can avoid being sold to, and then sell you – the consumer – my product.

The other part of the puzzle is branded content, a way for brands to offer something to potential customers, and benefit from the association that comes with that offering.

Back in 2001, German car-maker BMW commissioned a series of short films under the name The Hire. Directed by Hollywood luminaries like Ang Lee, Guy Ritchie and Alejandro Iñárritu, these were really short films – entertainment. Time Magazine said the series “deserves the attention of discerning movie watchers.”

Sure, the shorts all featured BMW cars, but they weren’t about the cars. They were about diamond heists and assassins and all the other usual stuff that movies are about. And because of that, people wanted to watch them.

The shorts were watched more than 11 million times in the first four months. And when Vanity Fair released a free DVD of the series with the September issue, it raced off the shelves.

People didn’t come away from watching those shorts knowing anything at all about the features or benefits of any particular BMW car. The films didn’t even sell their viewers on a particular lifestyle fantasy that could be attained by heading to the nearest BMW dealership and signing a financing agreement.

But the results spoke for themselves.

It was almost as if their stock rose in customers minds because they were involved in creating (and giving away) something of real value to their audience. Like people thought the films were cool and interesting, so the company that created them must be pretty cool and interesting too.

Now, not every brand can afford to hire Iñárritu and a full union film crew to create content that they intend to give away for free, but the principle scales to all marketing budgets:

Create something of real value, that connects with your audience, shows what your brand values are, and you will see real return on that investment.

Next time we’ll take a closer look at some of the different forms that branded content can take.

Want to get email updates when new “Going Deeper” posts are published? Fill out your details below.