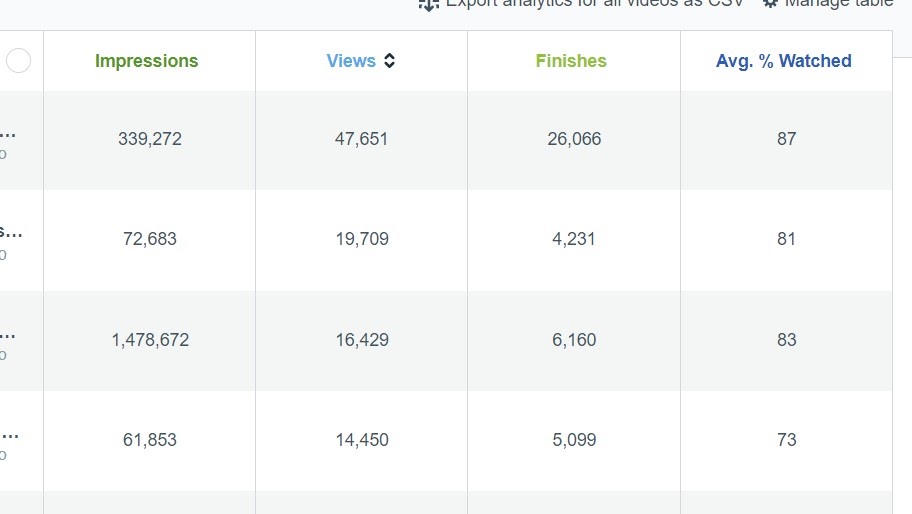 Going Deeper: What do I do with my finished branded content video?

Our expertise definitely lies on the production side of things, so if you’re serious about making the most of your investment into a branded content piece, we’d recommended bringing on a strategist who can really talk you through things like:

With all of the above, you will want to go back to asking yourself the deeper questions to arrive at a strategy that will help your video gain traction. Some of these questions will be around who your audience is, what platforms they use, how they share content, where they go for ideas and insights, etc.

We’ve seen enough to know a little about some basic dos and don’ts, which we’re happy to share here.

If you share it, they will come… Not really

Cutting through that noise is really tough, and getting tougher every day. Just because you put something online, doesn’t mean that anyone will find it, choose to watch it, or stick with it to the end.

Hopefully, you’ve followed all our advice up to this point, and so the great news is that you’ve created a piece of branded content that is:

Relevant to your audience

So you’re already doing better than 95% of the rubbish that’s out there that is boring, overtly self-promotional and self-serving. You’ve given your audience a reason to care, a why to watch your video, comment on it and share it with others.

But you still need to cut through that last 5% and that’s where you’ll really get an ROI on your branded content investment.

One of the toughest things to understand about online marketing is all of the different algorithms different platforms have, and how different behaviors are rewarded with increased visibility, and which are punished by being sent to bottom-of-the-feed obscurity.

Remember when the Facebook news feed switched from being chronological to being ordered by algorithm? That was the clever folks at Facebook future-proofing their opportunity. They knew that once the novelty of social media wore off, the way to keep people coming back was not newness, but relevance.

But actually newness is still really important, because one of the ways these algorithms determine relevance, is how quickly a particular post starts to gain engagement.

From a user point of view this makes sense. If your fun friend Bobby posts a hilarious photo, 5 of his friends will immediately comment. Whereas Aunt Maggie’s rant about the customer service she received at CVS will languish for many hours before Uncle Dave gives it a sympathy like.

Which one is more likely to be relevant or interesting to you? Bobby’s photo of course.

And what if Bobby posted his photo at midnight PST, when all his friends were asleep, but Maggie posted her rant at 11am EST, when some of her friends were shirking work by looking at Facebook, and some were checking their phones over breakfast on the west coast? That would even the playing field a little.

So posting your video at the opportune moment – the right time of day, the right day of the week, avoiding holidays – can help give it that first burst of engagement that ratchets it up the algorithmic ladder and to the top of people’s feeds.

Make sure that in the weeks and months running up to the release of your video, you experiment with posting other content on different days of the week, and at different times of day so you can see which posts resonate most when. Facebook, YouTube and Instagram offer analytics tools that help you gain more insight into this.

It’s also key to do everything you can to build your audience and presence on the key platforms where you plan to ultimately share the video. That way you start off with as big a natural audience for the video as possible, and can augment that with some ad spend to reach new people.

Next week: should you be putting some ad spend behind your video?