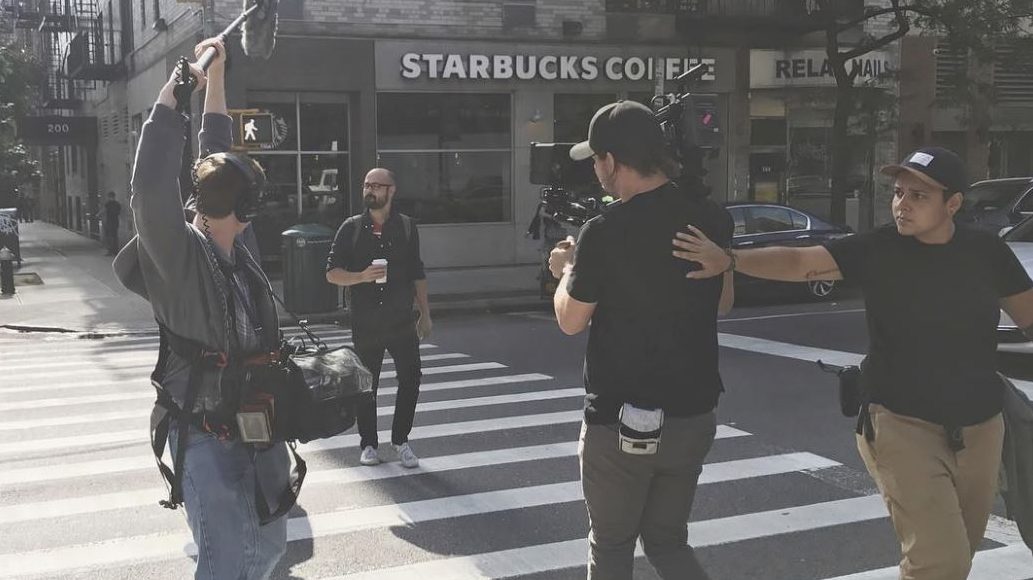 Last week looked at how to conduct interviews as one part of a successful branded content shoot. The counterpart to interviews is b-roll, the extra, illustrative footage that runs over the interviews when everything is edited together.

Let’s look at the typical process.

When it comes time to shoot b-roll, the Director and DP will largely be working from the list they developed in pre-production, while still keeping eyes out for anything interesting and relevant to shoot around the location.

For the client, it’s important to make sure the crew is only going where they can do so safely, and also watching out that nothing proprietary is captured. Although a shot of sales numbers on a whiteboard can be taken out of the edit later, if it’s flagged now, there could be an opportunity to still get a great shot that frames out the information in question.

And since the brief called for a drone, this is the time that the drone operator will, safely, launch the drone and capture the aerial shots that the Director is looking for.

Next week we’ll start to look at post-production – the last phase, where everything starts to really come together.