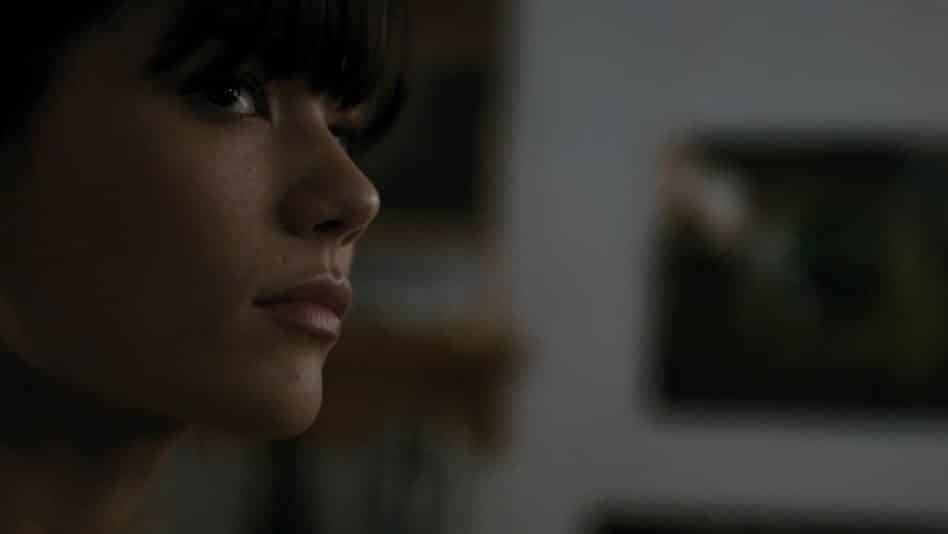 As with the BMW example we mentioned a few weeks ago, narrative-style content usually means pieces that look and feel like short films you might catch at a film festival. While this type can be the most effective at hooking in viewers, it’s also the hardest to pull off well, especially on a smaller budget.

The key is that you need to approach the project exactly as if you were making something to submit to screen in a movie theater or stream on Netflix. That means a well-crafted script, first and foremost. It also means a compelling story, high production values, talented cast (ideally actors with name recognition of their own), interesting locations with detailed production design, polished sound design and and an evocative score.

The primary point of the content needs to be to entertain and engage your audience. Without that, it doesn’t matter how many times you shoehorned your product into the background of a scene because no-one is going to watch in the first place. But it’s also key to make sure that the message and tone of the piece are aligned with your why. Without that, you can easily create content that not only falls flat, but manages to offend your intended audience.

In 2017 Pepsi released a 2 ½ minute film with Kendall Jenner, that was all about the power of a carbonated beverage to bring about peace and unity. It was widely derided and accused of trivializing the Black Lives Matter movement. In the aftermath, a Pepsi spokesperson claimed that “Pepsi was trying to project a global message of unity, peace and understanding.”

Okay….. why? Setting aside that the piece was tone deaf, is Pepsi’s mission about unity, peace and understanding? Maybe, but I don’t think those are words most of the audience would readily associate with the brand.

And while it may seem like this type of content is very similar to “lifestyle” pieces like a beer commercial or a perfume ad, be careful not to confuse the two. The purpose here is not to show some magical fantasy world that you want your audience to identify with (and, by association, identify your product with) but rather to tell an engaging story that captivates their attention.

Free People is really clear and descriptive about who their target audience is: a 26-year-old girl, smart, creative, confident and comfortable in all aspects of her being, free and adventurous, sweet to tough to tomboy to romantic. A girl who likes to keep busy and push life to its limits, with traveling and hanging out and everything in between. Who loves Donovan as much as she loves The Dears, and can’t resist petting any dog that passes her by on the street.

Free People’s understanding of their why – that they make the perfect clothing for this target customer – translated into a 3½ minute film starring model Sheila Marquez as a woman in New York experiencing a fleeting night with a man, Christopher Abbott (Girls, The Sinner), who she has a deep connection with, but who is leaving on the red-eye in a few hours. The viewer is immersed in their romantic encounter, featuring dreamy cinematography and a score by indie-pop darlings Lord Huron.

And while it does feature Free People’s products, the focus here – and the reason the audience will keep watching – is the unfolding relationship between Abbott and Marquez as they spend a day together in Brooklyn.

The piece was so wildly successful that it turned into a 3-part series that followed Sheila from New York to Rio and Paris: each episode creating an opportunity for a deeper emotional connection between viewers and the Free People brand.

So, now that we’ve looked at three different types of branded content, what do they have in common that helps us define exactly what branded content is?

A way to share your why, rather than promote your features

Something you create that benefits your audience, adding value to their lives instead of selling them another product or service.

Now that we’ve discussed some different kinds of branded content, we’re going to dive into whether branded content might be a good fit for your brand. That’s next time on Going Deeper.