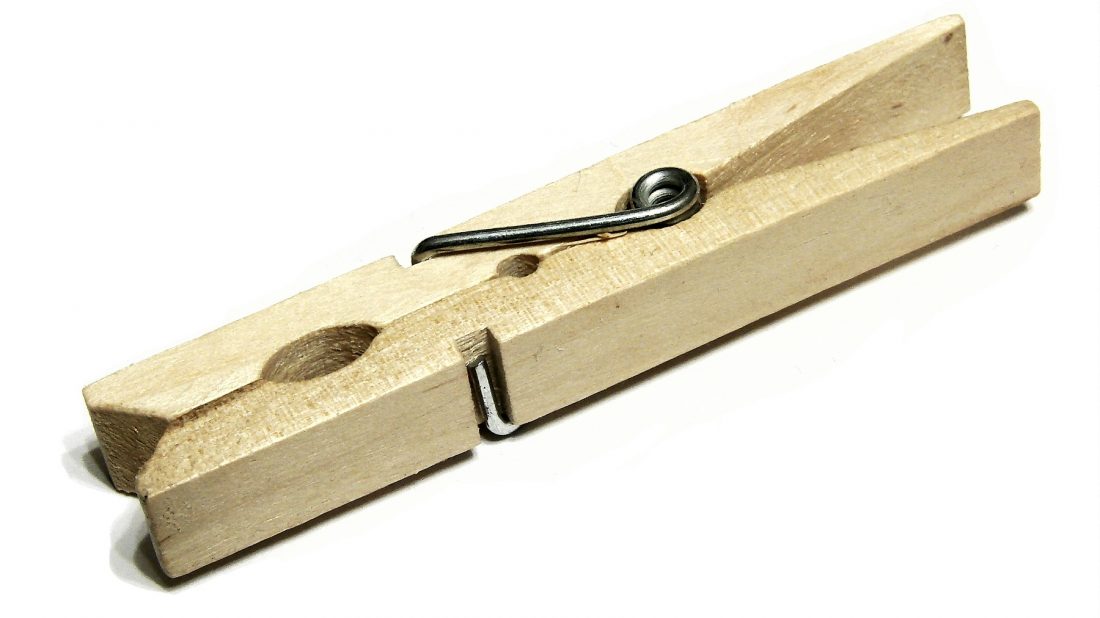 180-Degree Rule: A rule of filmmaking which states that if you draw an imaginary line between two characters who are having a conversation, the camera should only ever stay on one side of that line, so the audience is not disoriented. Breaking this rule is called crossing the line.

410: Rosco and Lee make diffusion gels – pieces of plastic material that diffuses and softens light shone through it – and these gels are known by their catalog numbers. 410 is Lee’s number for Opal Frost, a lighter style of diffusion.

Abby Singer: The penultimate shot of a shoot day. Followed by the Martini.

Aspect Ratio: This describes the width of the frame, compared to its height. Modern TVs and most computer monitors are 16:9 (or 1.78:1). If you want something to look more cinematic, one traditional trick is to use a wider aspect ratio like 2:1 or even 2.39:1 (also known as scope)

Audio Mixer: Can either refer to the person who records on-location sound using different types of microphone, or the digital recording device they record the audio to. Also known as a Sound Mixer, Production Sound Mixer, Sound Recordist, or Soundie.

Available Light: Lighting that exists in a location before the crew arrives. Sometimes it’s possible (or advantageous for reasons of efficiency) to shoot using available light, especially outside.

Barn Doors: flaps on the front of lights that can be closed or opened to control the shape of light coming from the fixture.

Best Boy: Irrespective of the person’s actual gender, Best Boy is the title given to the Gaffer’s chief assistant, responsible for safe power distribution on a set or location.

Blocking: The process of deciding the spaces that actors or other performers will use in a scene, including any movement.

Boom: Typically refers to a boom microphone – a small microphone mounted on the end of a long pole so the Audio Mixer (or their specialist Boom Operator) can get it as close to the talent as possible without getting into the shot.

B-roll: Coined because of the way film used to be cut on flatbed editing machines, this now means footage that is used to visually illustrate the subject matter. In documentary-style branded content, b-roll is often laid over interview audio. It’s also helpful to help disguise a cut.

Call Sheet: A document that lists everything that will be shot in a day, along with a list of which crew and talent are required, and what time they should arrive on set (“call time”). Also includes pertinent extra information like the forecasted weather and the address of the nearest hospital.

Camera angle: A description of a type of shot to distinguish it from other shots. Many interviews are shot with two camera angles, typically a wide shot and a close shot. Having two angles on the interview can help you cut together different sections without having to cover with b-roll.

CinemaScope or Scope: A widescreen aspect ratio that was pioneered to revive interest in movies after television became popular. Historically it was 2.35:1, but then got changed to 2.39:1, which everyone refered to as 2.40:1 or two-four-oh. Confused? Wait until you hear about the lenses sometimes used to achieve this aspect ratio.

Cinematographer / Director of Photography / DP / DoP: The person on the crew responsible for everything visual: the look and feel of the piece, the lighting, the camera equipment used, etc. Reports to the Director.

Closed Captions: Subtitles, in any language that can be displayed on-screen if desired when playing a video on YouTube, Vimeo, Facebook, etc. It is the uploader’s responsibility to provide a closed caption file alongside the video file, and is highly recommended to ensure that any video piece is accessible for people with disabilities, and for non-speakers of the video’s language.

Color Grade / Color Timing / Color Correction: Often the very final part of the post-production process, this is often performed by a dedicated Colorist or by an editor and is the act of balancing out color, exposure and contrast discrepancies between shots (color correction) and then manipulating those elements to imbue a creative look to the piece (color grading or, if you come from a film background, color timing).

Cut¹: What the Director says to indicate that she has everything she wants from a particular take and that the Camera Operator and Audio Mixer should stop recording to their respective devices.

Cut²: A cut can also be a version of the finished piece. An early version might be a rough cut, or you might see cuts numbered (v1, v2, etc), indicating how many rounds of revision have occurred.

Cut³: A cut can also be the point at which two different pieces of a video clip, or two different video clips, are joined together in the editing program by the editor. So-called, because old-school film editors would literally cut the working print of the film with a razor blade and splice sections together with tape. It’s much easier – and less destructive – these days, but the terminology remains. If the editor is bringing together two different parts of the same interview and wants to avoid a jarring jump cut between them, she will often cover the cut with b-roll, or cut to a different camera angle.

Director: In charge of the film’s artistic or dramatic aspects, responsible for setting the overall vision, determining the overall story and how it’s told visually.

Fly-in: To bring something to the set or location from a staging area, usually at someone’s request, being mindful of points.

Next week: G through P