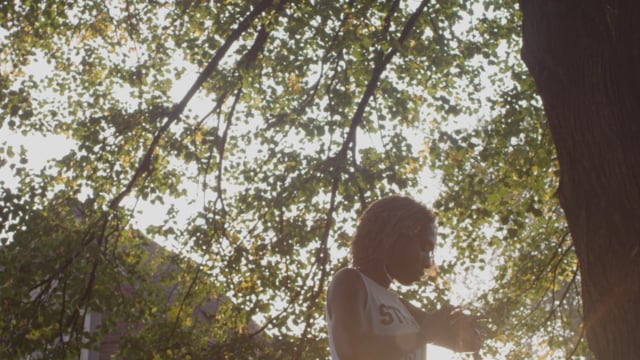 Since the start of Long Haul Films, we’ve done something quite naturally that has evolved into a bigger practice that we call “female forward filmmaking”. It’s a focus on featuring strong and empowered women in front of the camera, and working with them behind the camera.

As with most aspects of our business, this didn’t stem from a strategy meeting or a focus group insight— it was simply a case of being co-founded by a feminist; of working from the very beginning with incredibly talented women filmmakers; and wanting to create content that showed women more realistically than some of the images we grew up seeing (and a lot of the images we still see today).

Having worked on a number of projects by and about women, we believe in something we call “female forward filmmaking” and see it as a new approach to video and film creation. It will soon be the standard.

So what does female forward filmmaking mean, and what are the benefits?

The future of filmmaking is female forward.