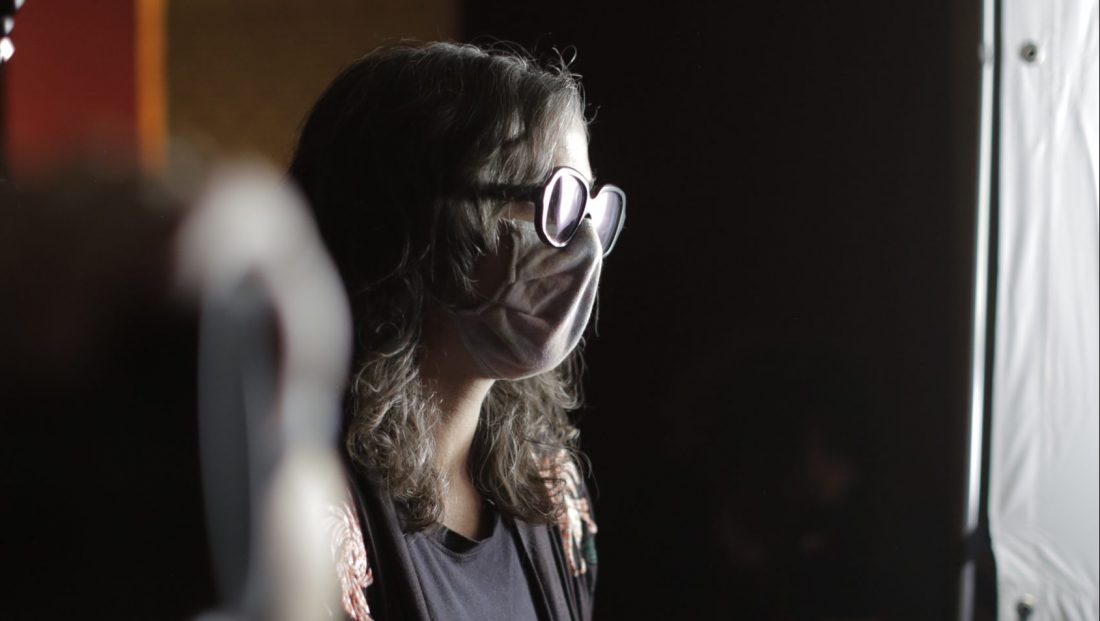 It’s fair to say most people cringe when they think back to March 2020. Our last shoot of the “before times” was March 17th, and even then, our crew was hand sanitizing, trading tips on where to get toilet paper, and wondering when things might get “back to normal”.

It turned out the answer to that question was “maybe never.” And very quickly, two things became clear:

The vaccine rollout is a cause for optimism, but COVID-19 remains a threat. So what will post-pandemic production look like? In celebration of surviving– and sometimes even thriving– in this wild year, here are the top lessons learned from pandemic filmmaking, and our predictions for what aspects of our industry may be transformed for good.

Video continues to be an effective tool to break through the clutter on social media platforms, enlivening everything from a Facebook header to an Instagram story.

Video has infiltrated, the pandemic breaking down barriers and boundaries that might otherwise have taken years. Attending a meeting by Zoom video conferencing, watching a video webinar of a conference, catching a favorite band on a live stream, taking an exercise class in pre-recorded video form. I did all of the above occasionally before 2020, but now they’re a part of my daily life.

This has been a challenging time to work in film and video production, but also one that is full of opportunity. This year has taught us to embrace innovation, to experiment with new ways of working, and to stay open to change. We’re excited to see how our work evolves in 2021, along with the rest of the industry. And as much as we’re grateful for all those remote filming opportunities, we’re also excited to spend more time out on location, cameras in hand. We’ll see you there!