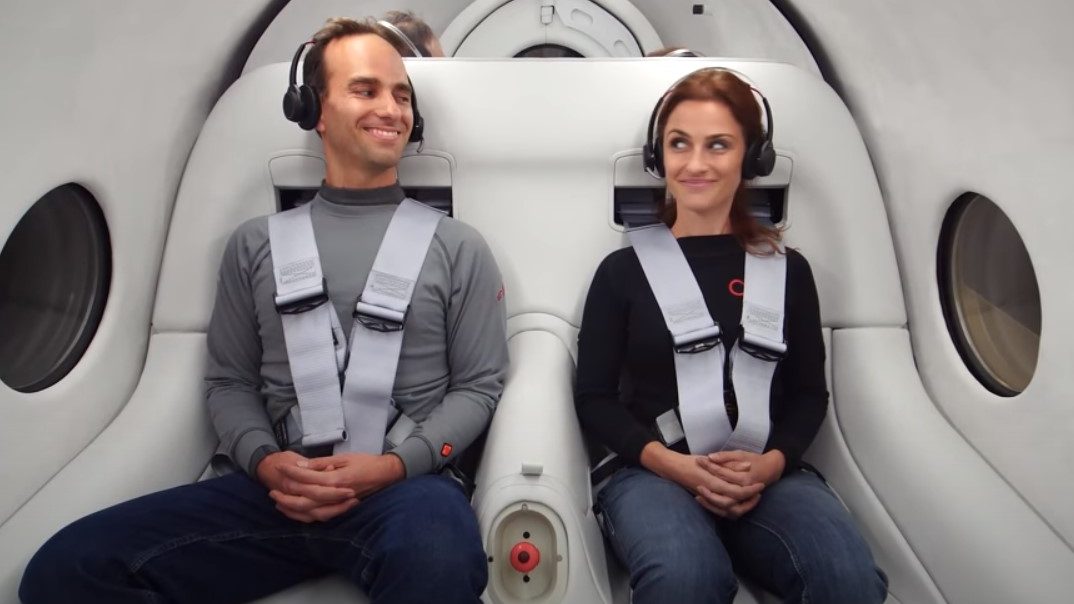 Behind the scenes of the first hyperloop passenger test

Against the backdrop of 2020’s myriad challenges, we’ve been documenting the story of a team trying to change how the world moves. Virgin Hyperloop invited us behind the scenes as they tried (and succeeded) to safely transport the first people in a hyperloop pod– a bold and potentially gamechanging feat of engineering.

Hyperloop represents the potential for the first new mode of transportation in a century; one that will offer speed, ease and sustainability. Imagine living in DC and being able to commute to New York City in half an hour. That’s the promise of hyperloop.

From the beginning, we were conscious of filming history in the making. The test represented a major engineering milestone, and proof that the nascent technology is safe for human passengers. Coming hot on the heels of the US Presidential election, the test was proof of something even more meaningful: even in the midst of turmoil and uncertainty, people still have the capacity to bring big dreams to fruition.

It gave us a taste of something we’ve been craving. Inspiration for a better, brighter future.